THE POWER OF GROWTH® 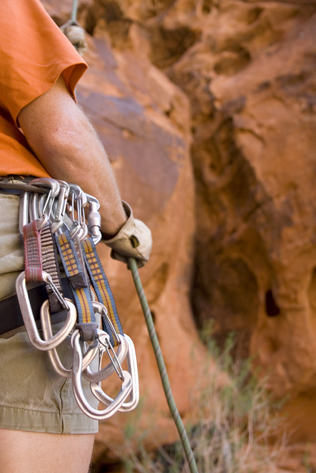 In 1933, W.R. (Witt) Stephens founded Stephens Inc. to trade Arkansas Highway bonds, which were then selling as low as 10 cents on the dollar. He had been encouraged by his father, A.J. Stephens, a state legislator who insisted that Arkansas would eventually make good on the bonds.

By the time the bonds paid off at par in the early '40's, Stephens Inc. had gained a reputation for both municipal bond expertise and for providing valued financial counseling.

Since its founding, the firm has expanded in a natural but conservative evolution. Trading municipal bonds led to municipal underwriting and to the development of close relationships with institutional and individual investors, many of whom have become close and long-time friends.

In 1946, Mr. Witt Stephens' brother, Jackson T. Stephens, joined the Firm after graduation from the U.S. Naval Academy. In 1956, Jack Stephens became an equal partner with his brother and served as Chief Executive Officer of Stephens Inc. until 1986.

Since 1986 Warren A. Stephens, Jack's son, has served as CEO of Stephens Inc. directing the firm's strategic expansion. Warren A. Stephens provides a second generation of family leadership. Since 1933, Warren is only the third person to hold the presidency and chief executive positions.

The Stephens family has a corporate philosophy that leads to ongoing client relationships based on integrity and respect for accumulated capital. SIMG is proud to continue the tradition of personal service, responsiveness, mutual trust and expertise that the Stephens family established in 1933.